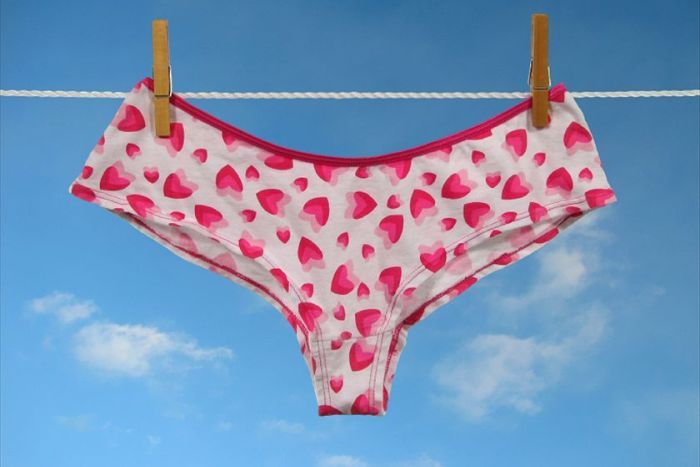 Claims against regulators indicate that the Scottish police have brought prisoners into underwear, pajamas or bare feet.

Her Majesty’s Prison Inspectorate (HMIPS) last week criticized the so-called “unacceptable practices” that its staff witnessed during a routine visit to the Sheriff’s Court in Edinburgh.

Its official report sparked a story of the newspaper and a series of condemnations by prison reformers who warned them of the so-called horrific lack of respect and “human dignity.”

However, official and unofficial sources now suggest that the details in the report may be the result of innocent misunderstanding. The Herald learned that a prisoner who was described as wearing pajamas actually insisted on wearing an “onsie” jumpsuit.

The newly appointed deputy police chief, Fiona Taylor, told another supervisory agency, the Scottish Police, that she had reminded guardians of the need to provide dignity to prisoners.

But she added: “When our officials treat any public with less respect than they deserve, I will not try to make excuses. “But in these special circumstances, we have the ability to check the truth of the report before the report is released. accuracy.

“So when I talk to the guardian, some of the material published is not their interpretation of the local facts.”

According to sources, if prisoners lose their lives, police detainees often provide prisoners with clothes and shoes, often in people in distress or difficulty. They said that the inspector might see a prisoner without shoes during the transportation process, but this does not mean that the person entered the court barefoot.

David Hamilton, vice chairman of the Scottish Police Federation, said: “HMIPS has issued a free pass comment. The Scottish police should have the opportunity to conduct fact checks.”